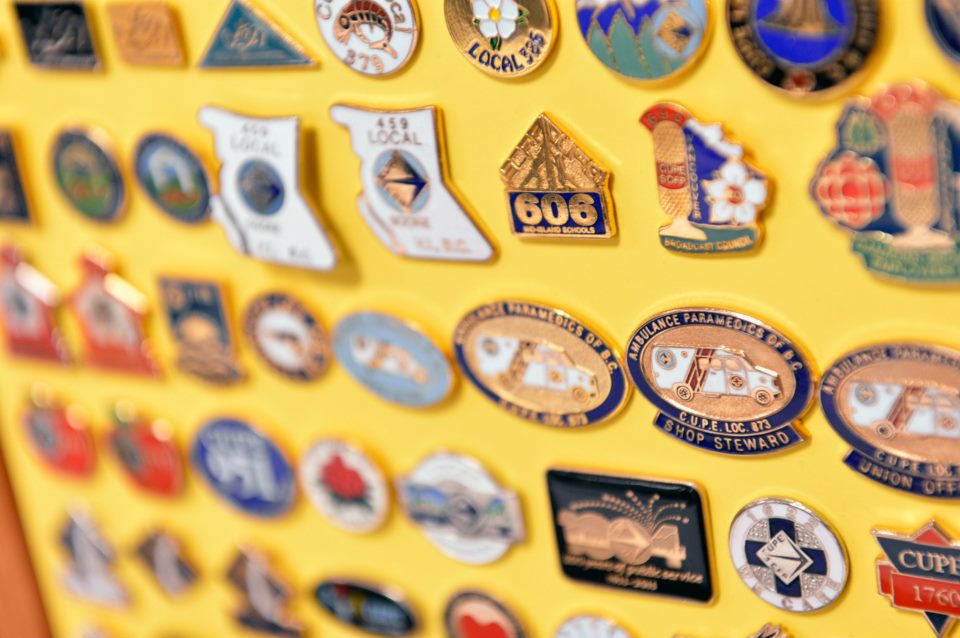 We are the Sooke School District 62 Support Staff CUPE Local 459.

CUPE Local 459 is proud to have this website up and running to support you and keep everyone informed with any changes that may arise.

This page will also connect you with contacts to the Executive and your departmental Shop Stewards as well as committee representatives.

Our workers touch every part of student life.  We make sure our children get to school safely.  We make sure they have a first-rate learning environment when they’re there.  And we support their education at every stage.

We’re facing tough times together, and that’s when we need affordable, reliable public services the most. 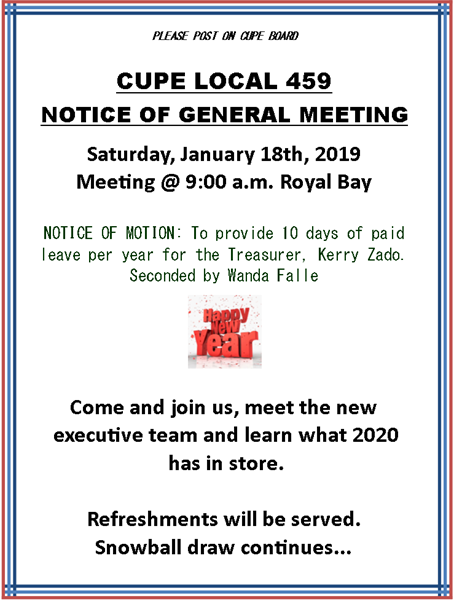 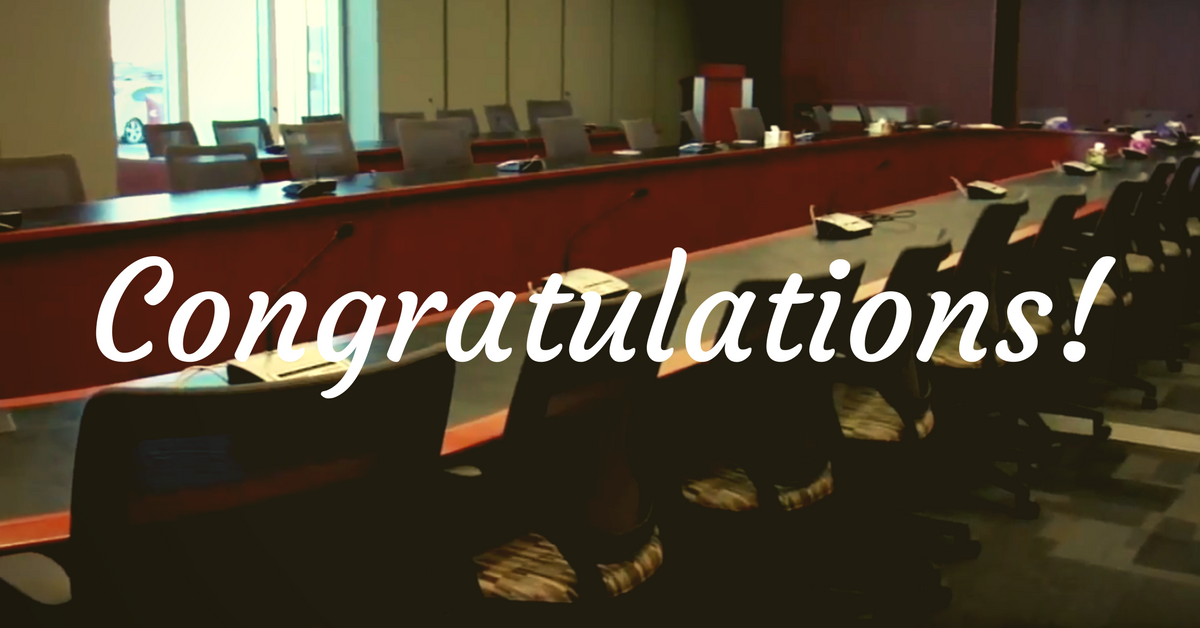 On behalf of your CUPE 459 Executive and Bargaining Team we wanted to inform you that on Friday November 22nd at our Pro D General Meeting, we successfully ratified a new collective agreement with 79% in favor of the new deal.

Thank you so very much to the Bargaining Team for their dedication and care into bargaining many improvements for all our members.

Thank you to all of those who came out to our meeting and participated in union democracy. We are here with you and for you!!

Our Local’s Bargaining Committee met with the Employer on November 7th & 8th.

We are pleased to announce that we have come to a tentative agreement pending ratification. There will be more information provided at our November 22nd Pro D day General meeting at lunch where we will be having a Ratification vote.

Here are the minutes from Saturday October 26th, 2019 General meeting.

There is also a Notice of Motion for the November 22nd, 2019 Pro D Lunchtime Meeting. Please see the minutes for the details.

Nominations will be received for the Executive Officer Positions for the next one-year term.

Expressions of Interest were received for the Bylaw Committee and the JE Benefits Improvements Ad Hoc Committee. Names will be received until end of day on November 1st. Please email any of the Executive to add your name. Any members that have been appointed by the Executive to a committee will be notified by email.

Member information is regularly updated on the CUPE 459 –Sooke School Support Staff Facebook site. Join the group if you have not already. 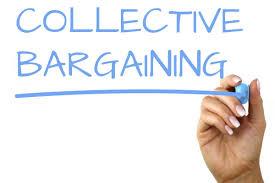 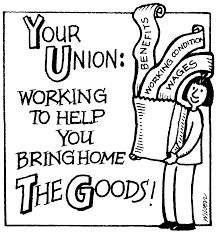 Members will be Ratifying Bargaining Proposals for upcoming Negotiations. 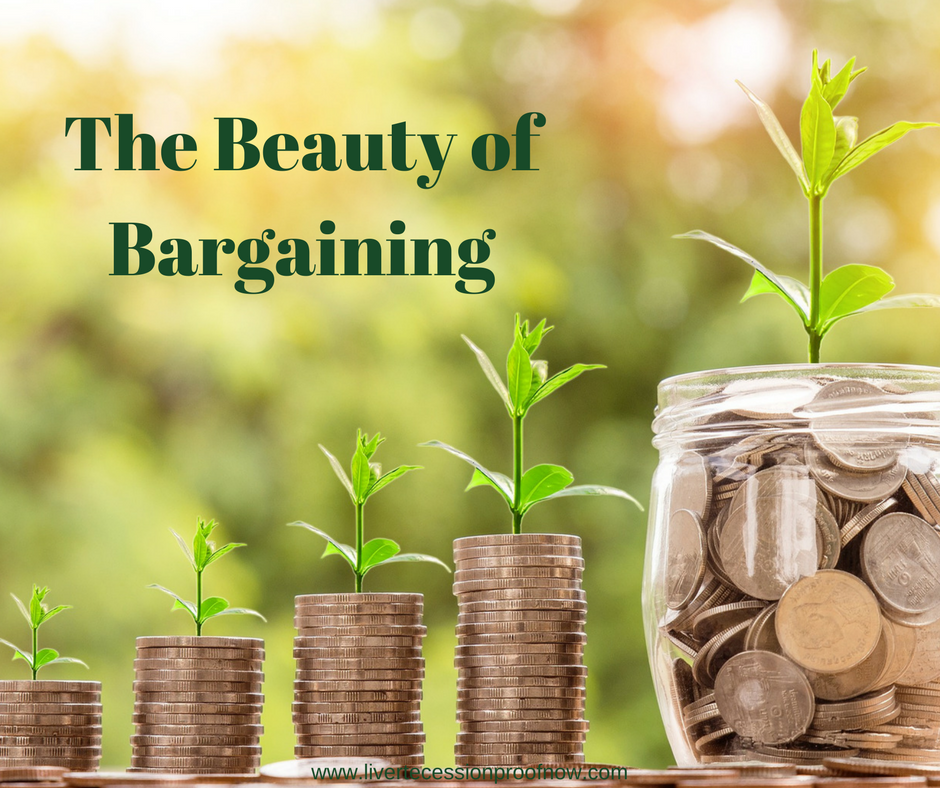 To assist you in reaching an informed decision please take the time to review the Current CUPE 459 Benefits Plan and the Proposed Provincial Standardized Benefit Plan, both documents are attached for your reference. As well these documents have been posted at all CUPE sites. There will be an open discussion before the vote takes place,  if you need more information please contact your bargaining representative listed below. 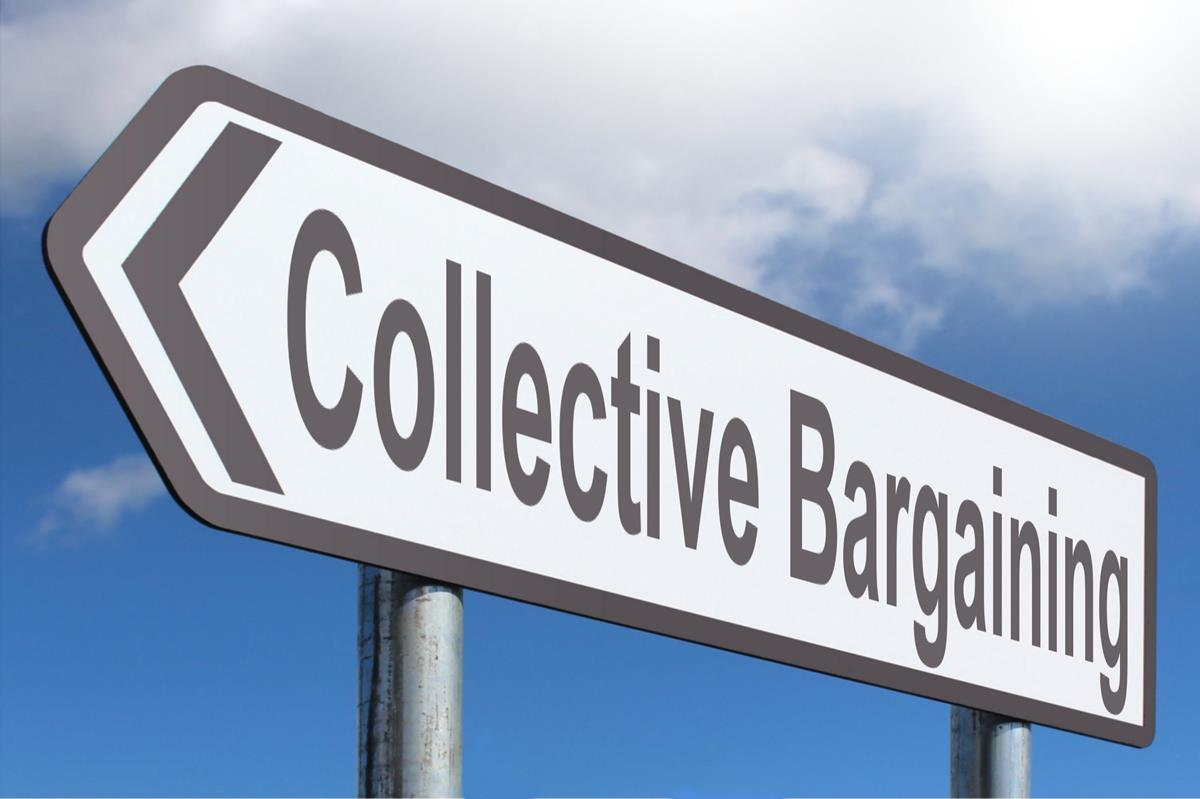 Welcome to the newly elected Executive for 2019!!

If you are interested in putting your name forward for a position please contact any member of the nominating committee (department shop stew-ards). Those seeking election must be in attendance or have provided their consent in writing.
General Meeting December 2018

IT IS A MANAGEMENT DIRECTED PRO D DAY AT SPENCER MIDDLE SCHOOL AND WE WILL BE MEETING AT 12PM IN THE GYM. PIZZA WILL BE PROVIDED.

CUPE 459 Annual General Meeting will take place on December 15 , 2018. All members in good standing are eligible to put their name forward for any vacant position. All positions are a one year term unless otherwise specified. Please contact any member of the nomination committee to put your name forward or if you would like details of position responsibilities.
NOMINATION COMMITTEE
Wanda Falle
Mark Robinson
Cathy Peverelle
Lou Leslie
Trevor Haggard
CUPE 459 Elected Positions 2018

CHECK OUT THE PROVINCIAL COUNCIL BARGAINING (PBC) UPDATES. WE HAVE ADDED THEM UNDER THE “ABOUT US” TAB ON THE HOME PAGE. Just click on the heading. 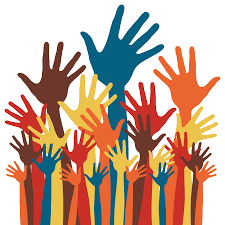 SNOWBALL DRAW – MUST BE IN ATTENDANCE TO WIN

If you are interested in putting your name forward for a position please contact any member of the nominating committee (department shop stewards). Those seeking election must be in attendance or have provided their consent in writing.

Make sure to attend the most important union meeting of the year and have your vote count. Lots of draw prizes and the $550.00 snowball draw will be drawn until there is a winner!

CUPE 459 General Meeting June 3rd at Royal Bay Secondary School at 9am in the Library. See executive recommendation for discussion on meeting notice.

April 28th, 2017 there will be ceremonies at the flag poles of EMCS, Royal Bay and Belmont high schools at 8am 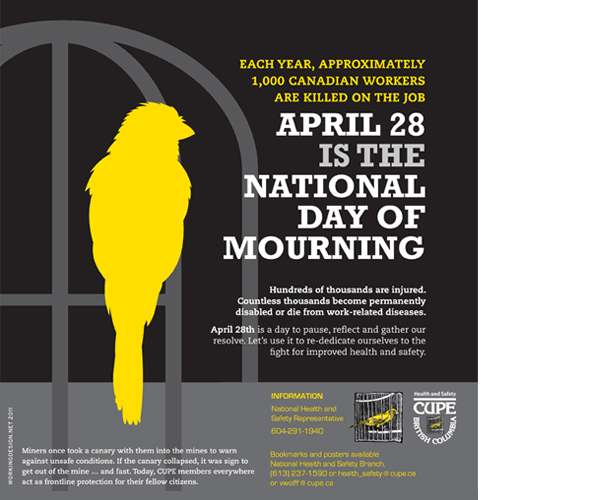 The next CUPE 459 General meeting is on March 11th, 2017 at 9am at Royal Bay Secondary School. There will also be a vote on the proposed Bylaw package. See below for copies. They will also be available at the meeting.

*UPDATE – Proposed bylaws were passed at the March 11th meeting. A letter was sent to  the National CUPE office for approval. Once an approval letter is received from the National President the changes can then be put into affect and  copies will be printed, distributed and any future elections will reflect the changes.

We will be having a General Meeting at 9am on January 28th at Royal Bay Secondary School.

There is a Notice of Motion that we have proposed changes to the Locals Bylaws for review and possible adoption at the following General Meeting on March 11th, 2017.

The local received confirmation of the Local bylaws from National. Two minor suggestions were made for change of wording not intent. Thank you to the Bylaw committee who helped create a more updated document. January 2016

** UPDATE ~ These Bylaws were voted on and were passed by the membership May 30th, 2015